Staggered and honoured to win my category (At Home in their Habitat) in the Zoological Society of London Animal Photography Prize! 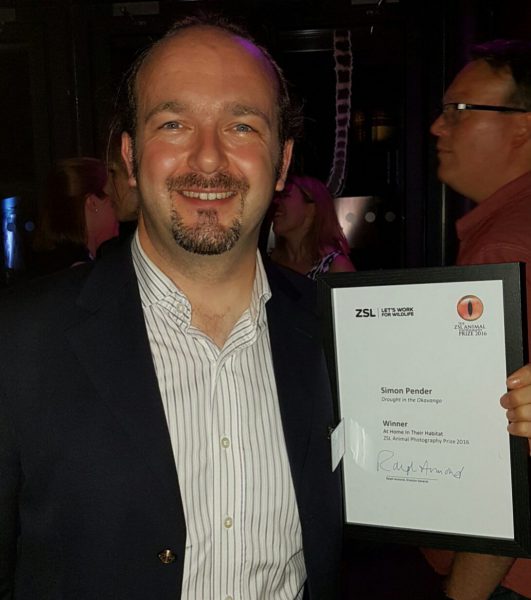 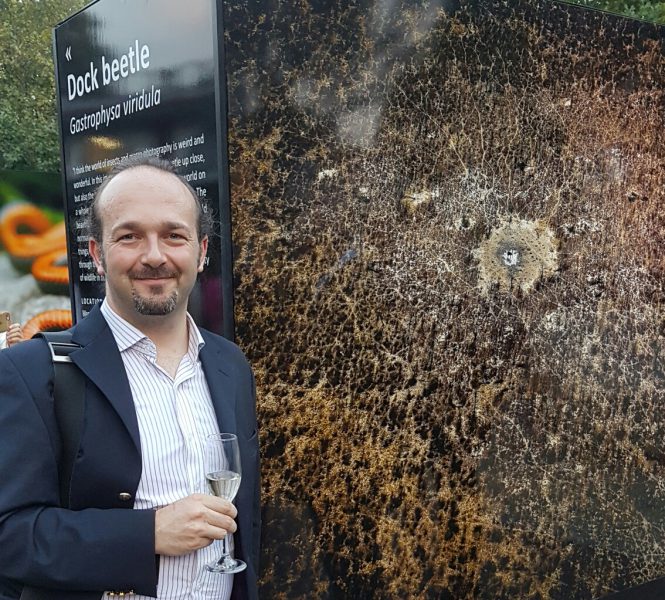 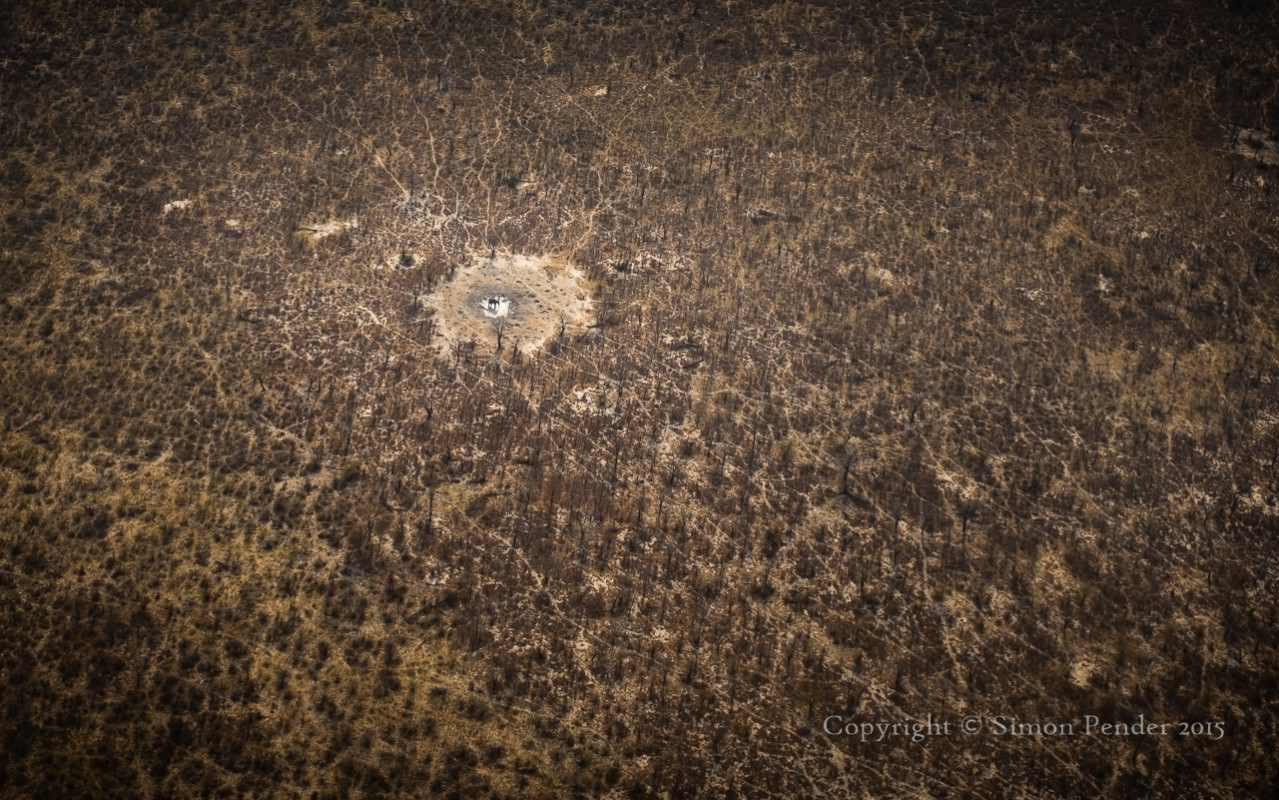 Drought in the Okavango

Taken from an aeroplane, this image portrays the dependence on the environment of even the largest animal in Africa. The game trails show the passage of many animals, now absent, to what was once a large waterhole, while the bare, dried-out and dusty landscape is the mirror image of the lush green of the Delta’s usual condition. To me, the image is a reminder of the sheer scale of Africa, dwarfing the elephant—while also serving as a reminder of the fragility of that environment, and the adaptations that enable its wildlife to survive.

The image portrays an IUCN Red List “Vulnerable” species. The African Elephant is iconic in its own right as a victim of poaching, but is here shown in a scene that reminds us of the fragility of ecosystems and the threat of climate change.